Rural-remote Aboriginal communities and community organisations are critical partners as we work toward a vaccine for Strep A.

The success of this initiative will be based upon the strengths of Aboriginal organisations, communities and families.

Our community engagement and capacity building process is being developed in collaboration with the National Aboriginal Community Controlled Health Organisation, its state and territory peak bodies and RHDAustralia. These organisations are founding partners of the END RHD, which aims to eliminate rheumatic heart disease (RHD) in Australia by 2031.

The ASAVI community engagement and capacity building process will:

The ASAVI Indigenous Advisory Board is comprised of senior Aboriginal leaders and vaccinology experts, and provides oversight to all aspects of the initiative. 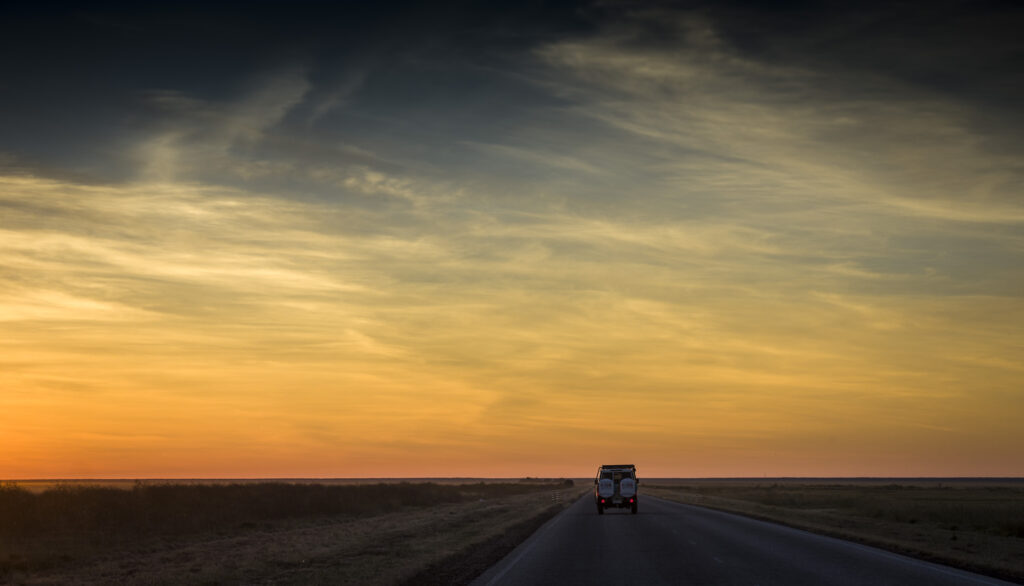 Learn more about our program:

Aboriginal and Torres Strait Islander peoples are referred to as Indigenous Australians throughout this website.